This was project was both a photo essay on Habitat 67 and a short film. Growing up in Montreal, Habitat 67 has always been a presence I drew inspiration from. No matter when, it feels timeless and serene.

I had the opportunity to write and a direct and short fashion film for Marie Saint Pierre. I was interested in finding a world between hard lines and sculpted fabric. The film was experimental and a great excuse to explore Habitat 67.

“Habitat ‘67 is really two ideas in one. One is about prefabrication, and the other is about rethinking apartment-building design in the new paradigm.” 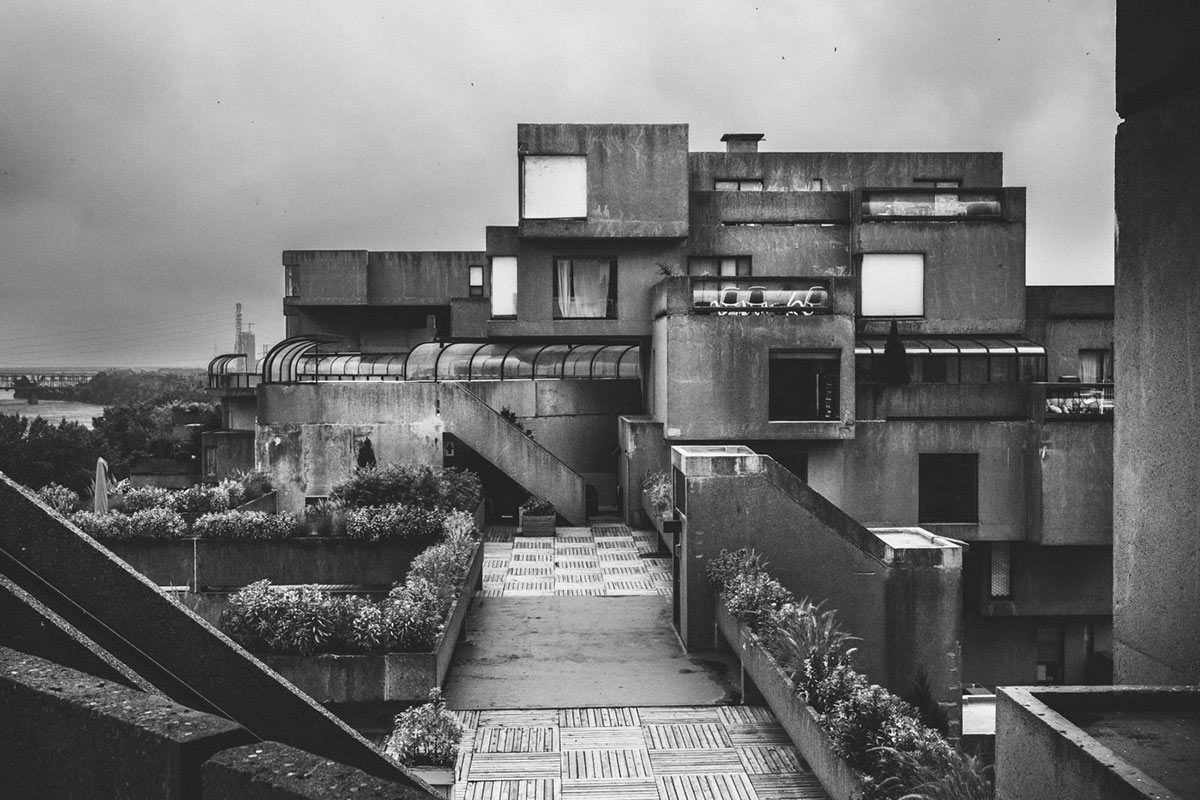 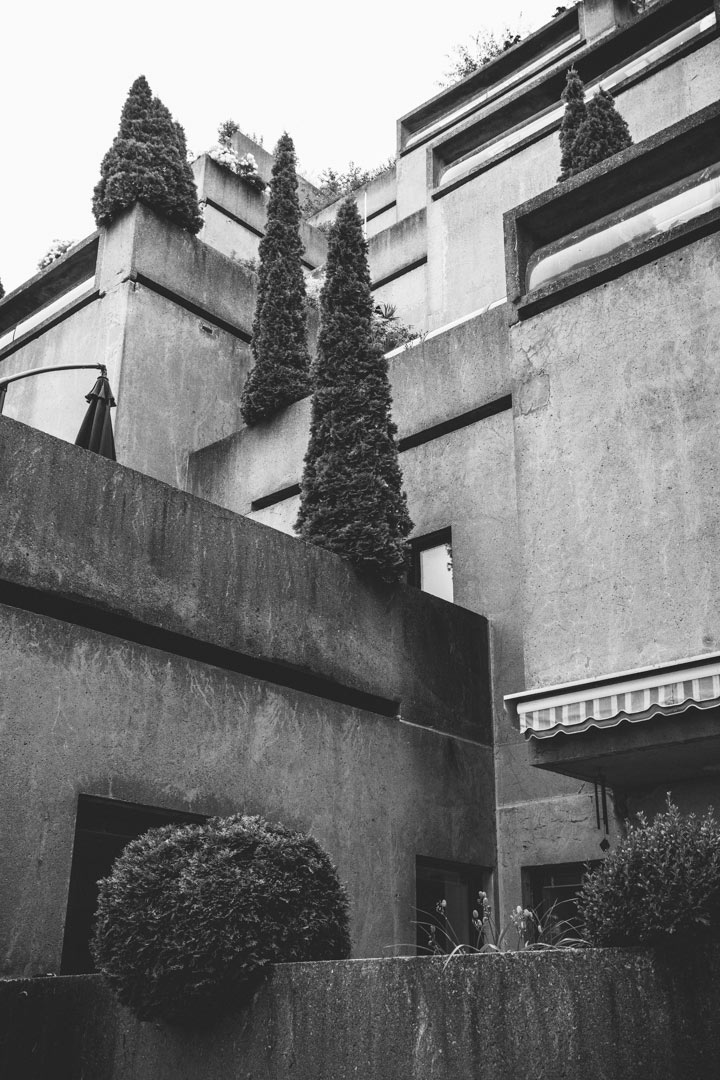 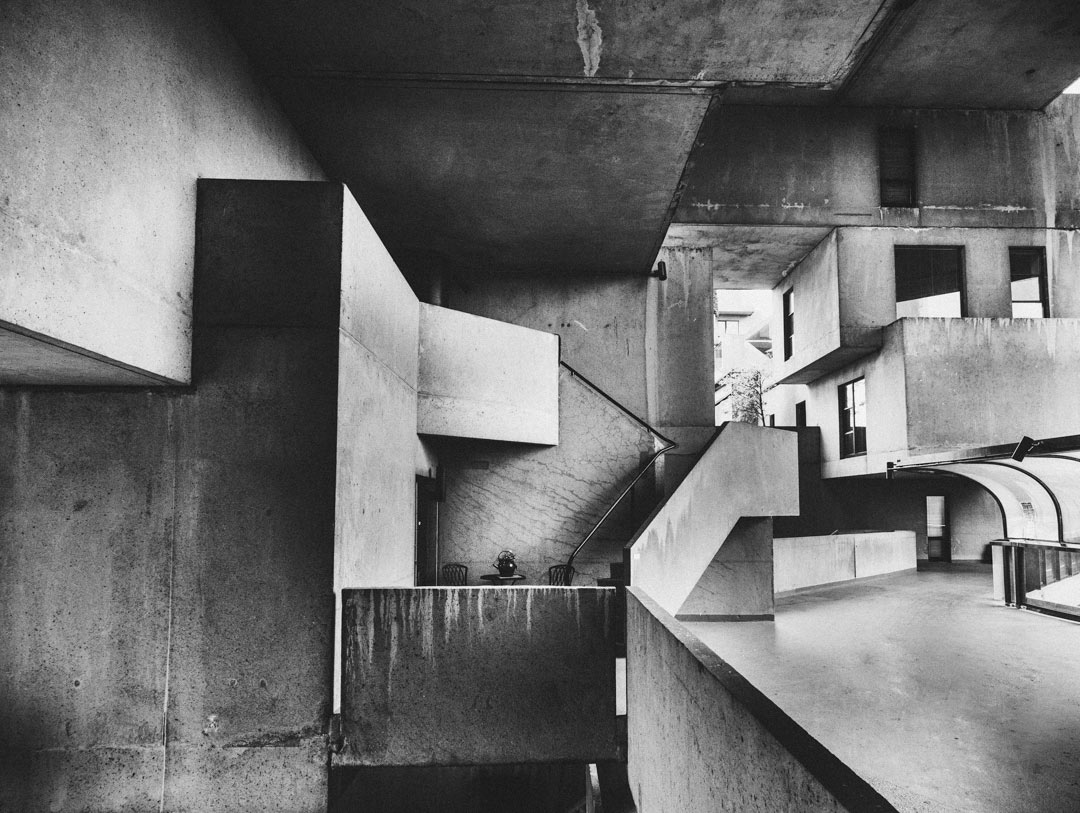 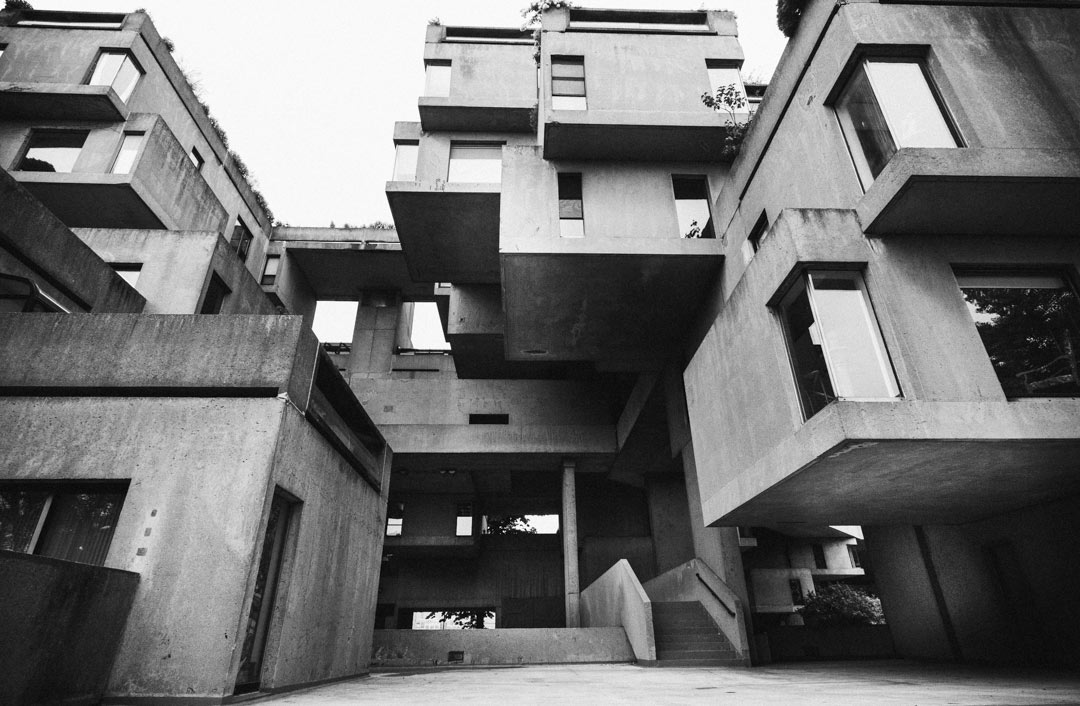 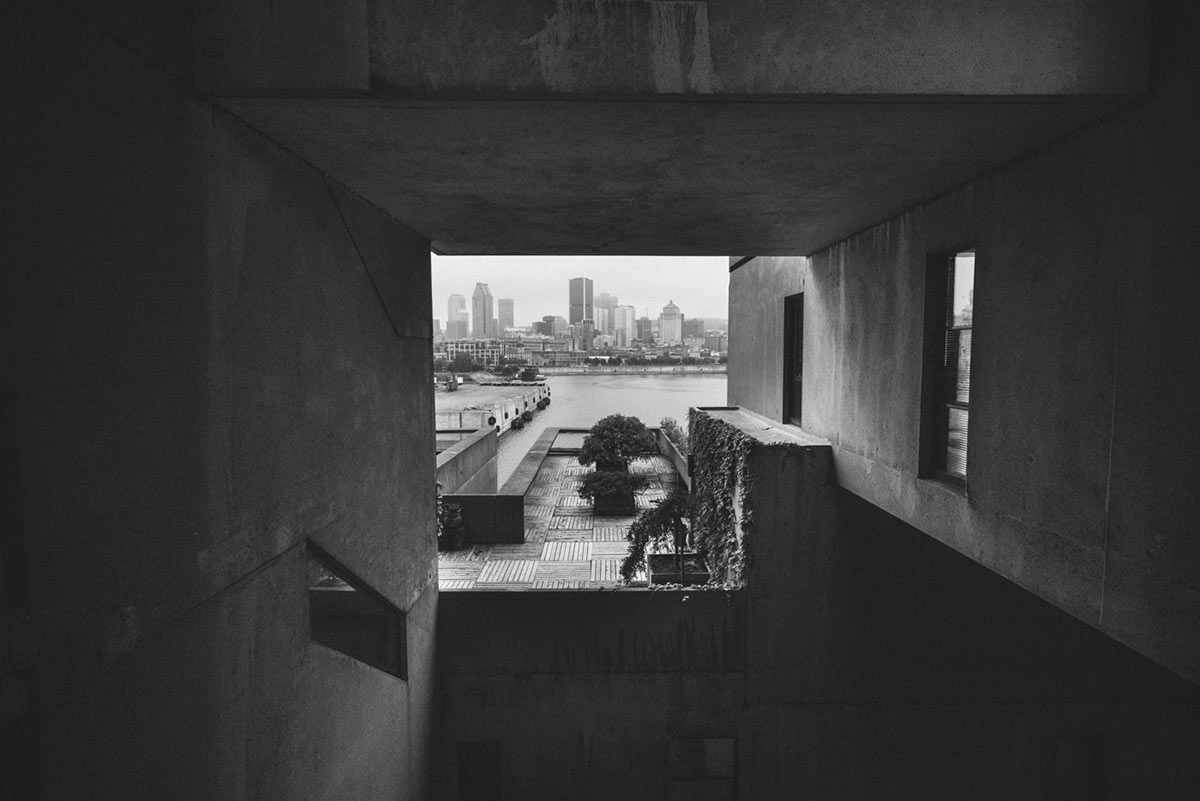 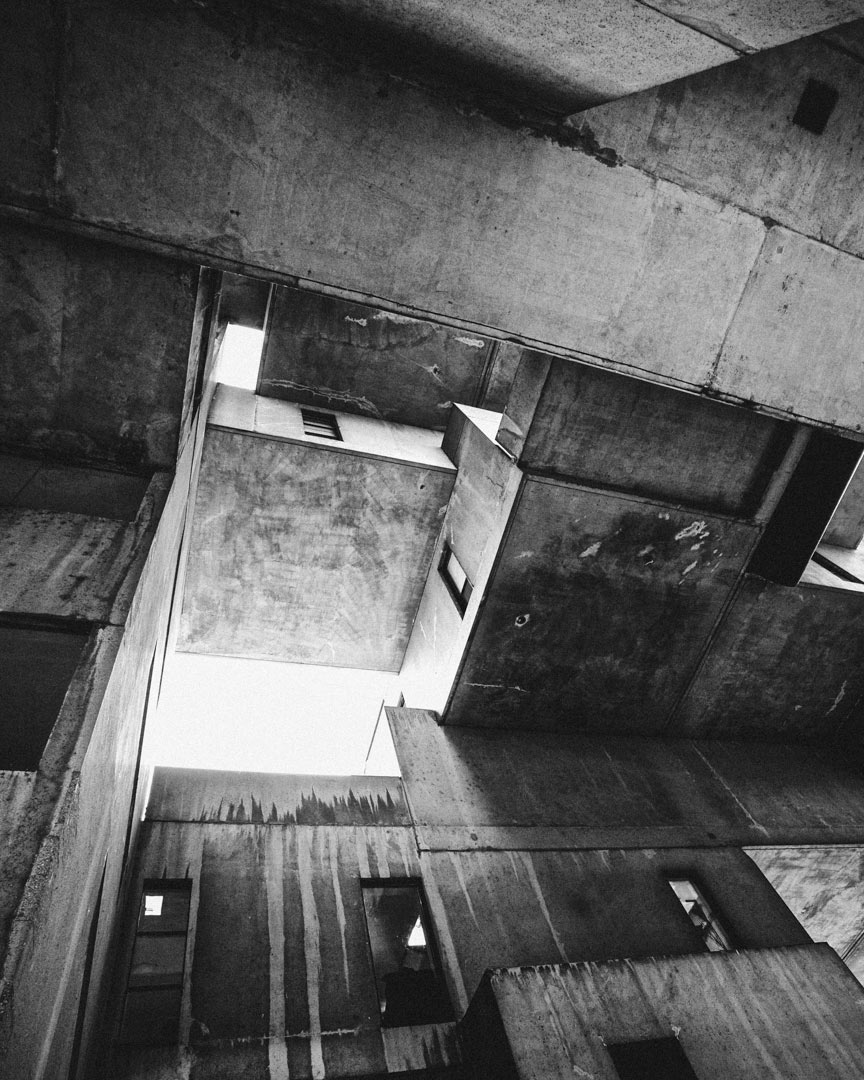 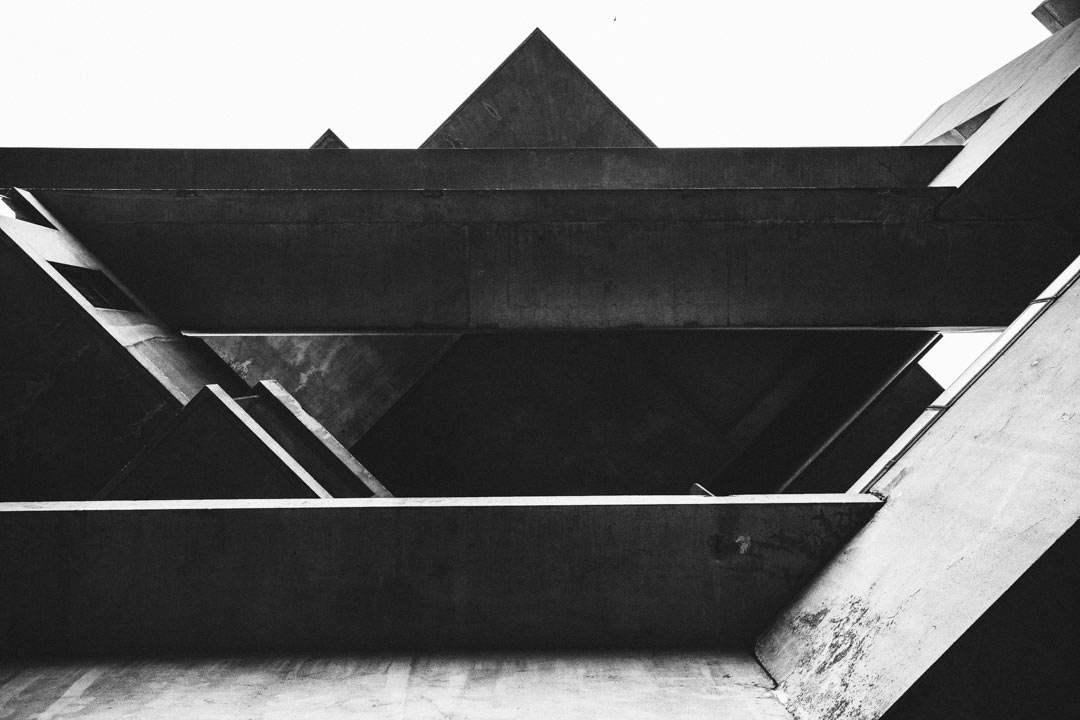 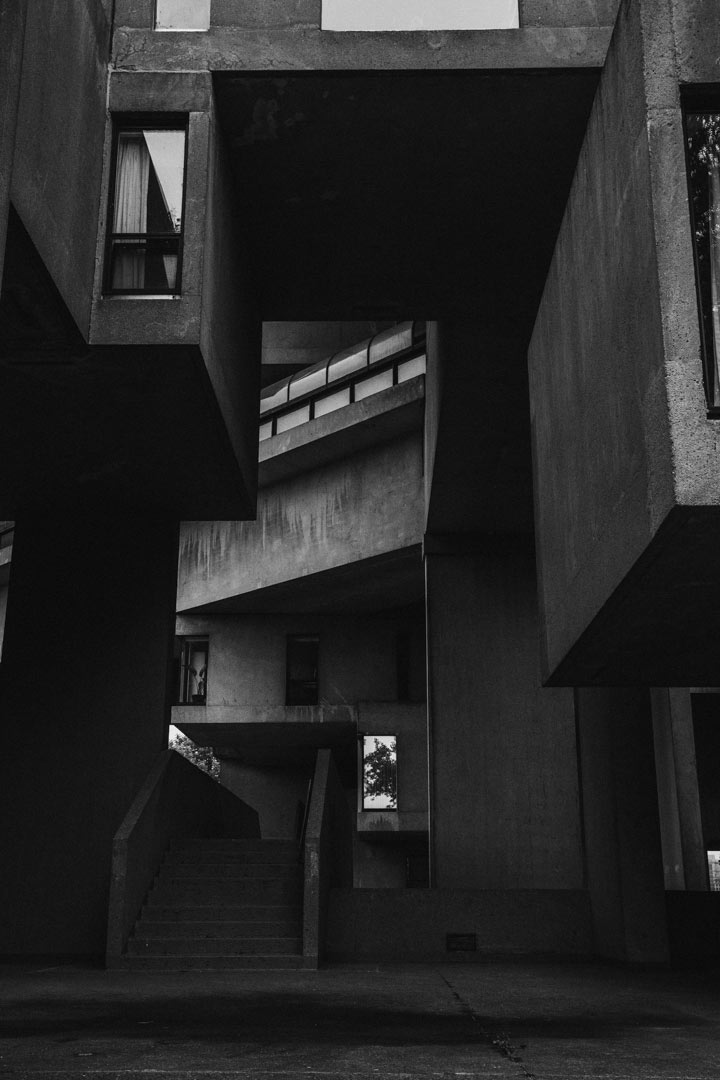 Fabrika is a short film I made inspired by Montreal's Habitat 67. After having interviewed Marie Saint Pierre for a CBC special called Secrets of Montreal. Marie Saint Pierre was nice enough contribute some of her collection. It became a opportunity to create a short piece around both her designs and Habitat 67.​​​​​​​ I created a few different versions, this one in B&W always hit the spot for me.