Lyla Films is a true staple of the Quebec film scene having produced many classics such as Xavier Dolan's Laurence Anyways and Barney's Version starring Paul Giamatti.

Lyla Films approached me needing an animation that represents the nature of the company. Right away I though about the diversity of the films they make and how multifaceted they are. They think out of the box. Origami came to mind. Transform and be anything. 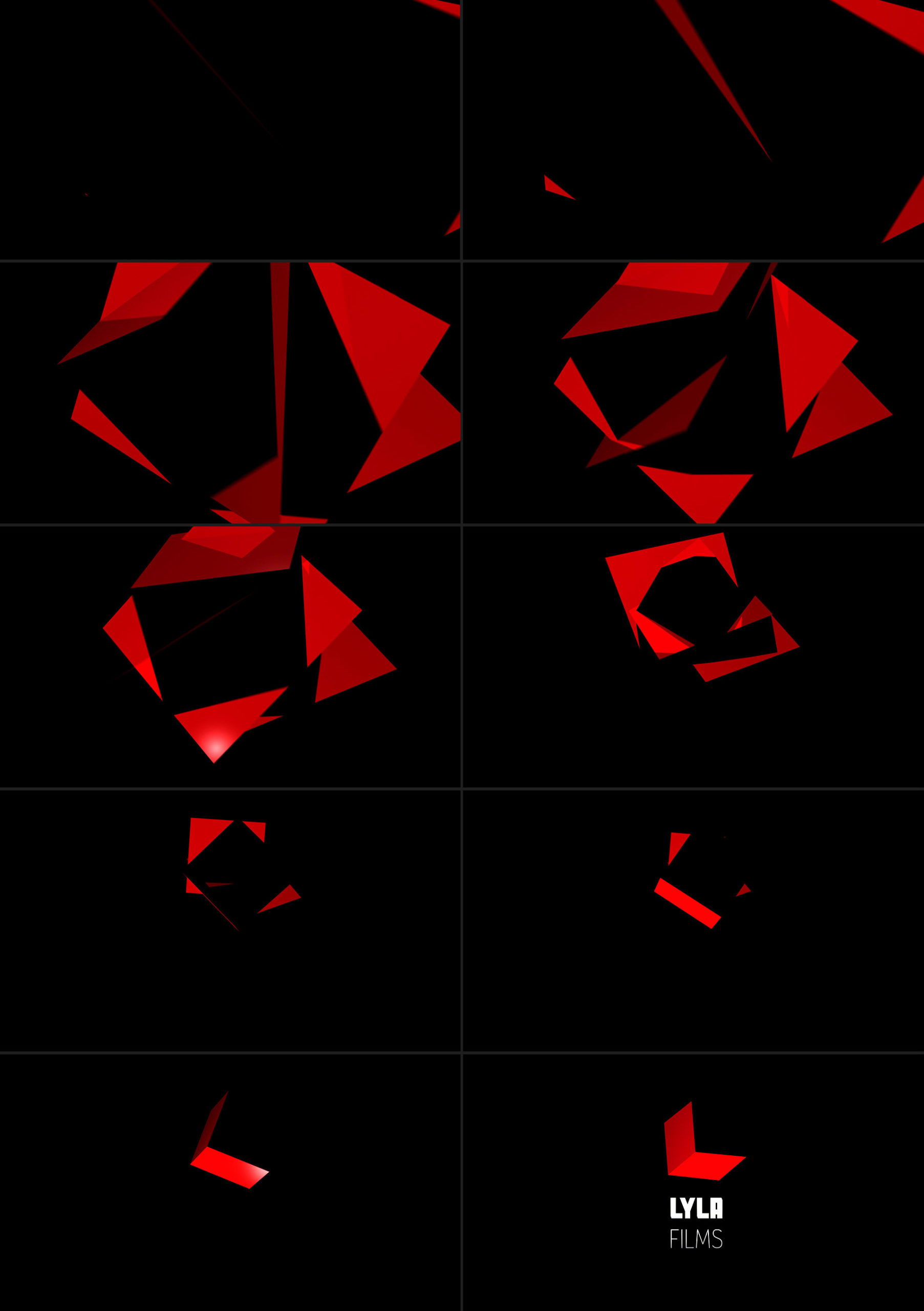