DESIGN AND DIRECTION FOR MOVING IMAGES 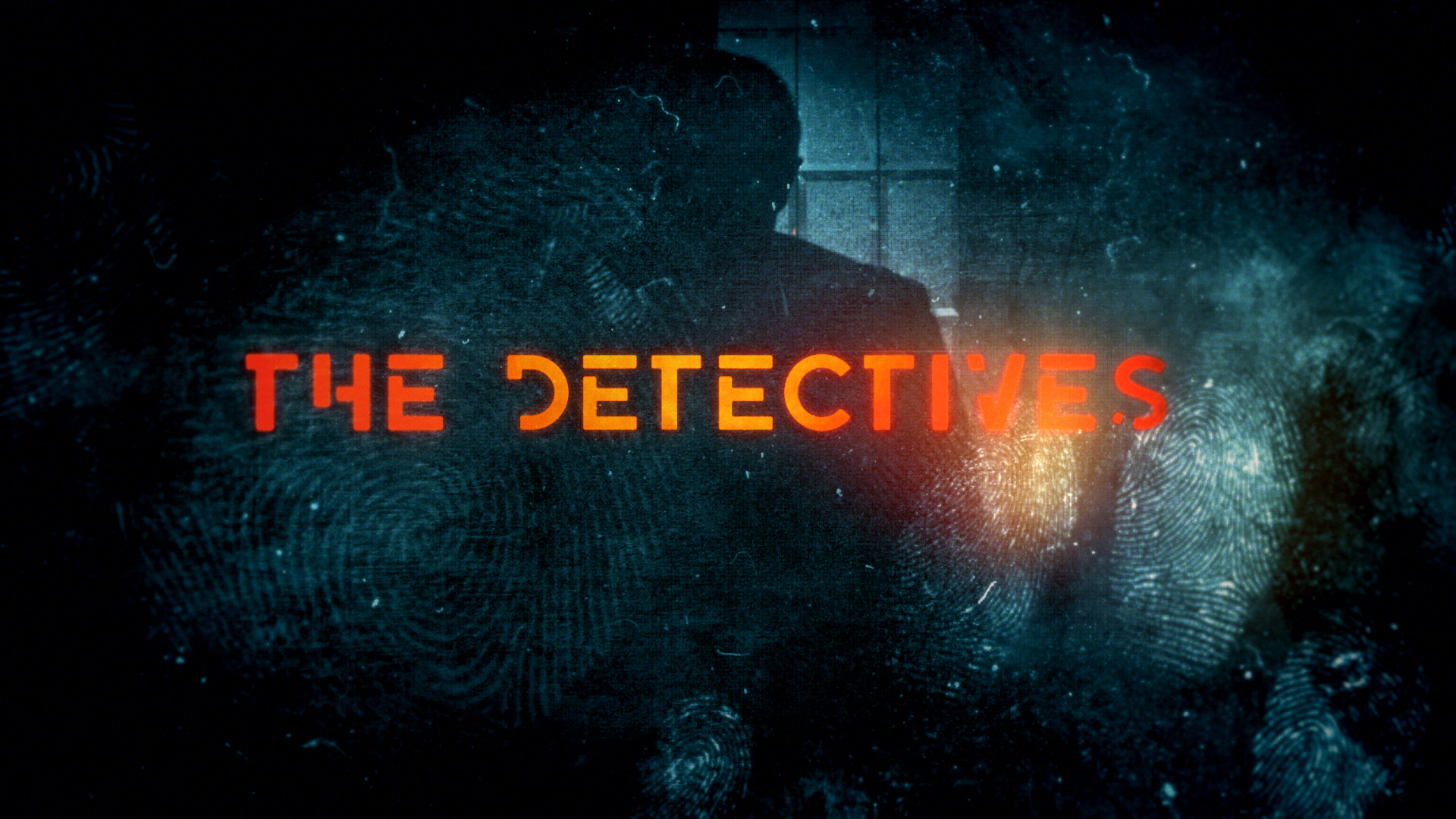 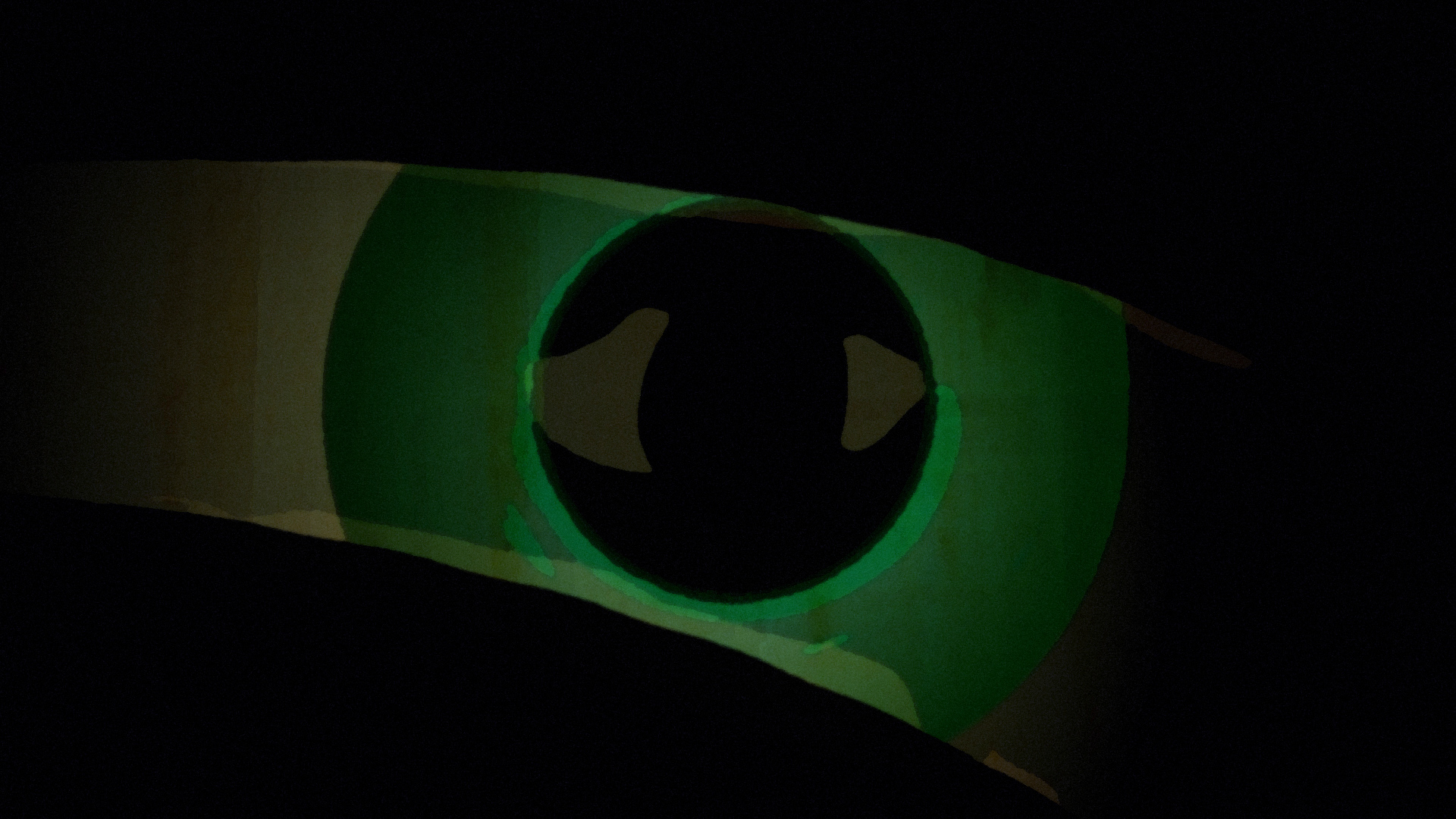 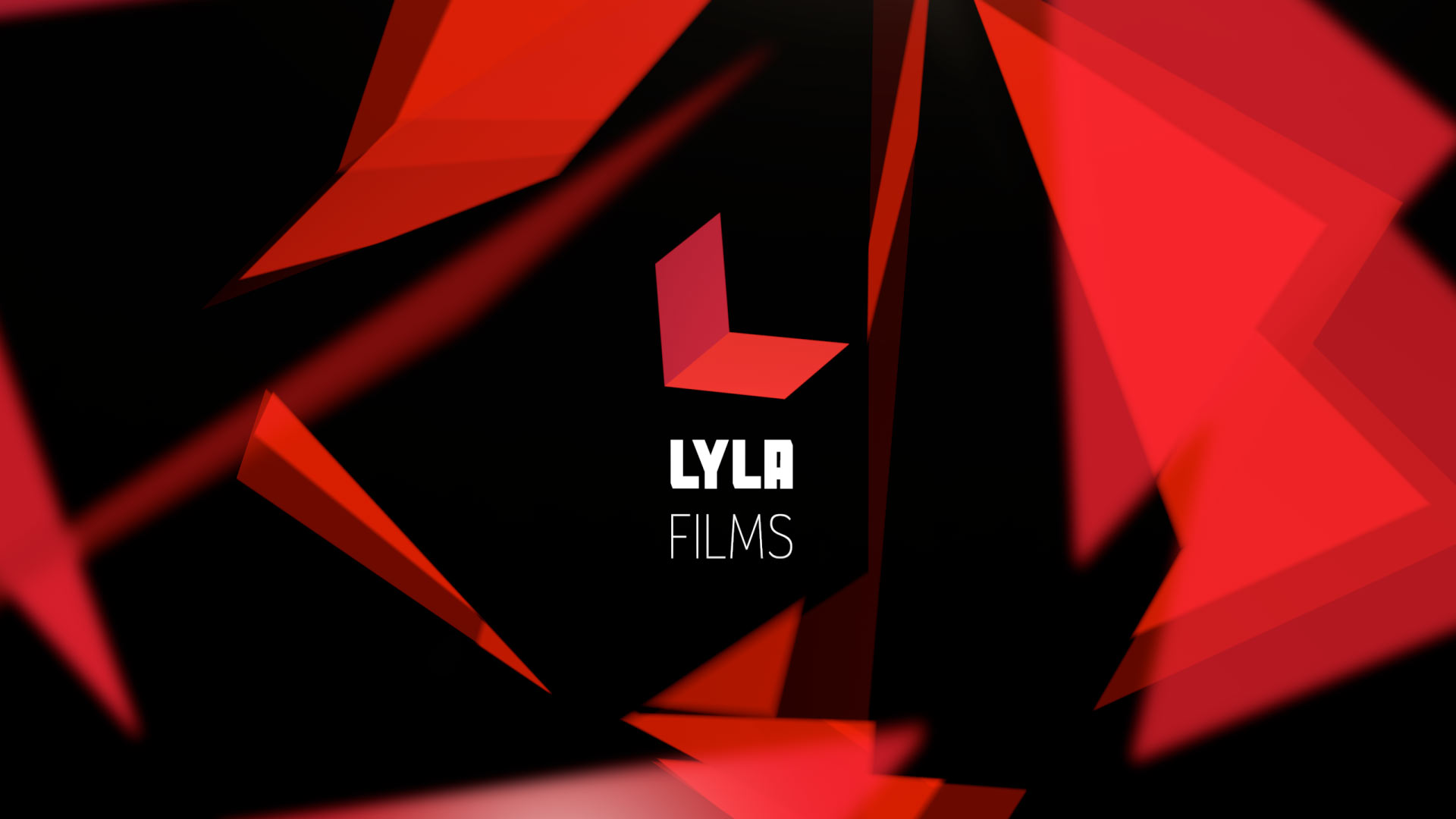 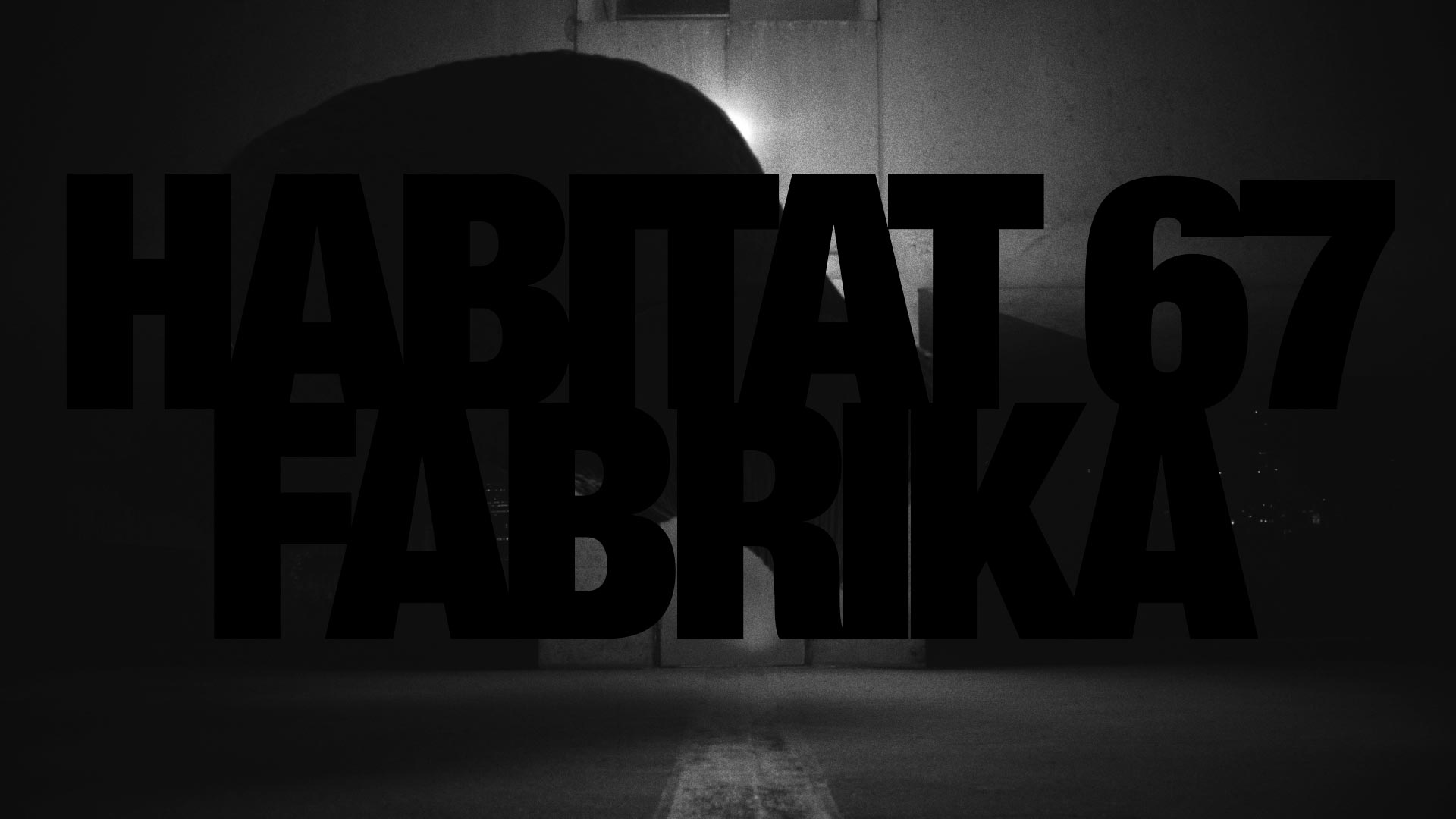 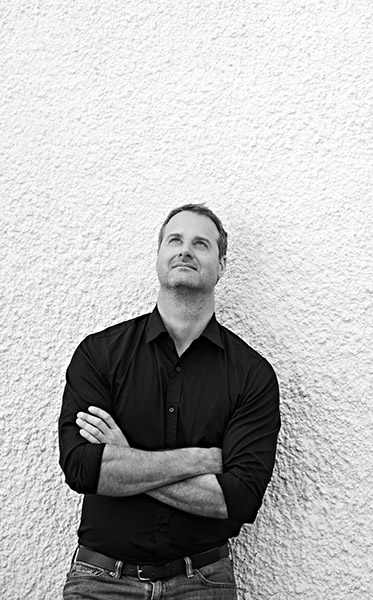 Providing creative services in motion design, editorial, animation, and visual effects for over 10 years and still kicking. From reality-based series like Highway Thru Hell and Heavy Rescue: 401 – to story driven dramas for the CBC including The Detectives and Extraordinary Canadians.

Nominated for a Canadian Screen Award for best cinematography for the CBC series Secrets of Montreal, I have also directed  TV commercials for Browns shoes and the short film Fabrika in collaboration with Marie Saint Pierre, inspired by the iconic Habitat 67 by architect Moshe Safdie.

The goal with all projects, big and small, is to collaborate, learn and add value, bringing an idea to life.

"Vincent has natural storytelling skills and a practiced eye for making things look beautiful. I count on him for everything from directing and editing to motion design.”

"He is able to take a bare bone idea and find dramatic original photographic and graphic elements that makes our idea eye catching and alive.”

“Vince is my go-to for any video project, big or small. He is creative, lends guidance and support, and is a role model of professionalism. I cannot say enough good things about his work, or working with him.”

“PMA Productions has been turning to Vincent, for Motion Design, Direction and VFX for more than a decade. Without exception, Vincent has dedicated his characteristic personalized, imaginative, and professional approach to design to deliver outstanding results.”